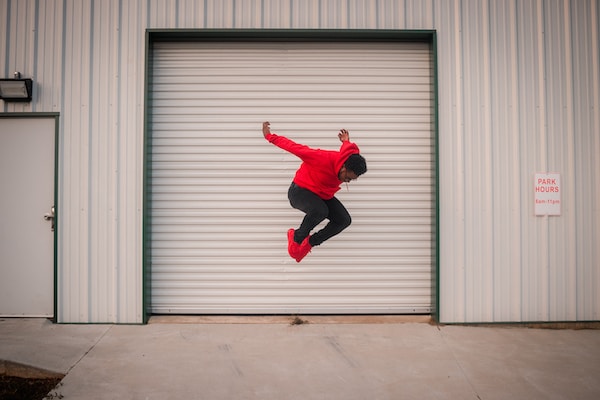 Sometimes how well we rise after we fall makes the most significant difference in our lives. On April 13, 2015, men’s steeplechase race runner, Tanguy Pepiot from Oregon University thought he had the win in the bag. With the finish line in sight, he began raising his hands in excitement and got the fans in the stadium cheering. However, there was one important detail that Tanguy forgot; the race was not over. While Tanguy was celebrating, Meron Simon from the University of Washington continued running and in the final moments overtook Tanguy. To the crowd’s astonishment and Tanguy’s regret, Meron crossed the finish line first in the final seconds of the race. As my high school basketball coach once said, “It ain’t over till it’s over.”

In the book of Micah, the prophet cautioned God’s enemies about celebrating too early. Micah declared the defeat of God’s people through the destruction of Samaria and Jerusalem, however, the prophet warned the adversaries of God not to start their victory lap too soon. When Judah and Israel fell, the enemy was to resist gloating at the misfortune of God’s people, but why? The reason is God never forsakes those He loves, His chosen will rise again. Despite their defeat, the prophet expressed confidence that God would act in answer to prayer. How could Micah be so confident? He knew that God was trustworthy and faithful. God’s people who sit in sin’s darkness will experience the joy of forgiveness through the light of God’s grace. Although Judah and Israel have failed, their failure does not need to define their future; they will rise again!

In your life, are you running a race that you believe you are losing? Have you experienced defeat in areas that you thought you would have victory? Maybe defeat from the pressure of needing to feel accepted by others, maybe the need to get it all done, maybe you recently accepted Jesus but are facing more trials than ever before. Through Christ, any defeat the enemy seeks to celebrate in your life is only short lived; God promises that you will rise again! God can turn your moments of disappointment into milestones of deliverance. Ellen White writes, “And He will not permit any soul to be disappointed who is sincere in his longing for something higher and nobler than anything the world can offer.” [1] Whatever has caused you to fall, trust in the perpetual promise that you will rise again!