In Hebrew, there is a word מוּת - MUT. Muwth is probably more how it was pronounced. This word reminds me of two very interesting ideas that could have been related to the origin of the word.

The first is MUT. Mut in ancient Egypt is a sky goddess and great divine mother. Mut is the wife or companion (sometimes a man) of the god Amon, forming the Theban triad with him and with Khonos, Mut's son. The Name means mother and vulture. She is also associated with a vulture. In Egyptian mythology, vultures were not just scavenging birds, but symbols of femininity and maternal protection.

The Second is MOT. Mot is the ancient West Semitic, you might know it as Canaanite, god of the dead and of all the powers that opposed life and fertility. The enemy of the god, Baal, a god of springs, sky, and fertility. Mot was the god of sterility and the master of all barren places. According to tradition, Mot and Baal were perpetually engaged in a seasonal struggle in which Baal was annually slaughtered by Mot. Mot, however, was also annually killed by Baal’s sister Anath, who thus aided Baal’s resurrection. Leading to the beginning of new life with the rains.

Death is a necessary part of life. Hard as it may be. Every culture tribe and people have looked for ways to embrace death. Personify it. We do the same. I know you have seen the man in black robes with a scythe. Death and Life are tied together. Every winter we look forward to the newness that comes with a new year. We celebrate the New Life of Jesus Christ as we celebrate his birth. We also know that we must go through the dark of winter to get to new life. Through the dry season before the rains. Let that be a message of hope. Please come join us for our annual LCC Christmas Party

I came across this podcast where Jennie Allen speaks with Pastor X. A pastor working in Afghanistan. Give it a listen and take some time to pray for those who are facing religious persecution today. https://www.jennieallen.com/blog/whats-happening-in-afghanistan #laughlinchurch #focusprayer #persecuted #church #persecutedchurch 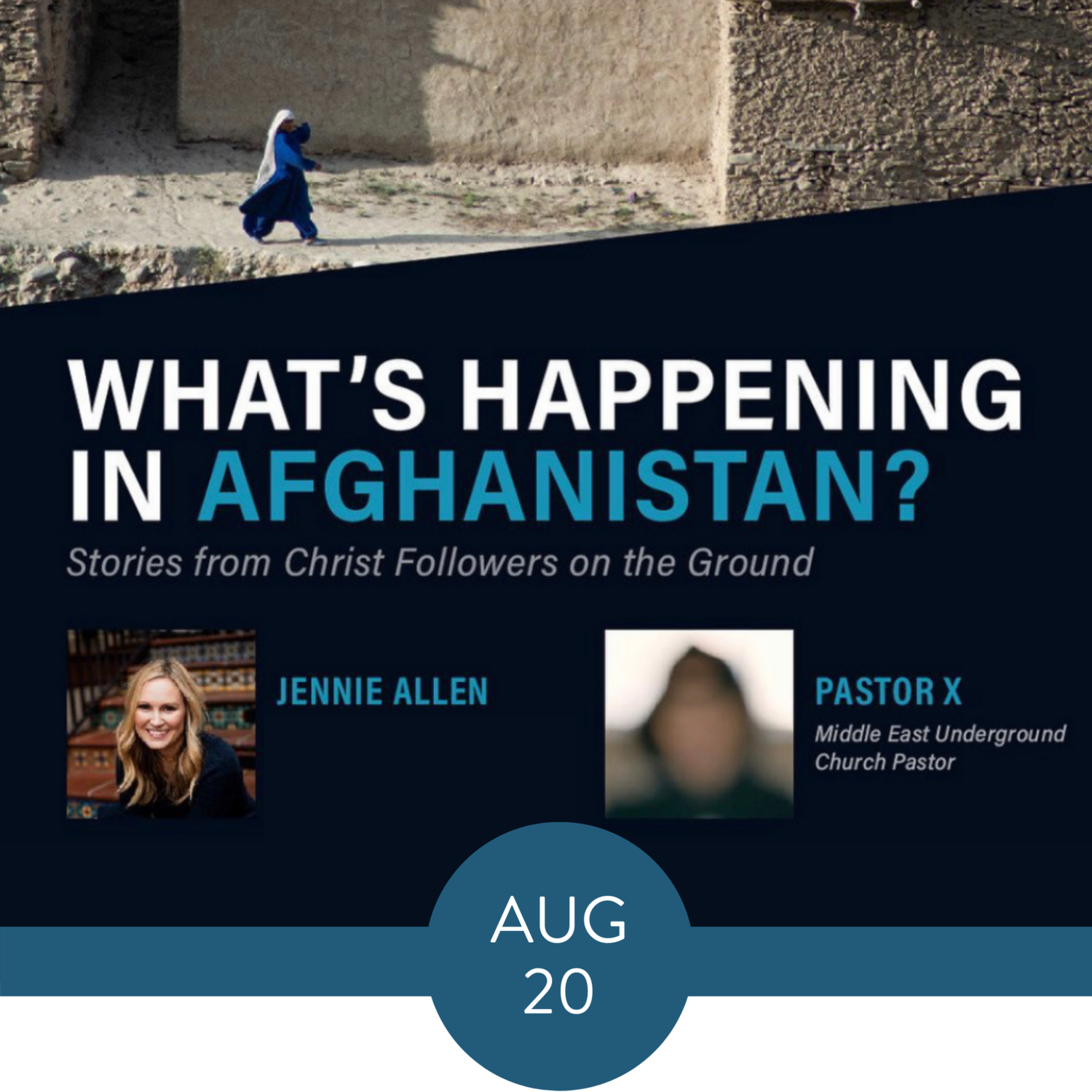 What's Happening in Afghanistan? Stories from Believers on the Ground with Jennie and Pastor X — Jennie Allen
You're going to hear this interview, and it is going to be so powerful. You're going to be convicted. It is going to, I believe, help shape our view of discipleship in the West, but we're also going to rally behind our Afghan brothers and sisters
www.jennieallen.com

Simon the Sorceror
Introduction 1 And Saul was agreeing with his murder. Now there happened on that day a great persecution against the church in Jerusalem, and they were all scattered throughout the regions of Judea and Samaria, except the apostles. 2 And devout men buried Stephen and made loud lamentation over him. 3…
sermons.faithlife.com

Introduction to Old Testament Studies: Age of The Prophets - The Exil and Return
sermons.faithlife.com

Stay Up To Date @