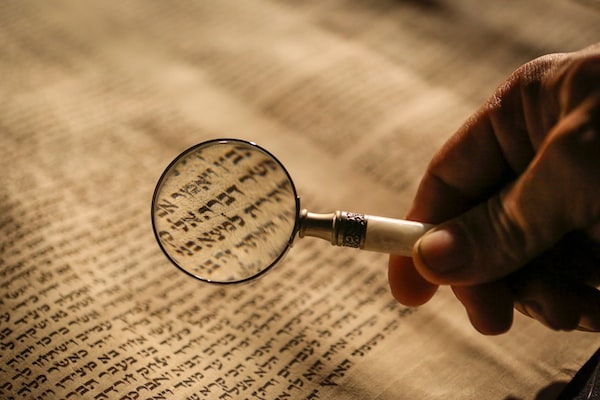 Quote for the Church

We Pray for Our Members

We often wonder why God allows bad things to happen. We’re not unique in this; people have asked this same question since the beginning of time. Job struggled with this question after he lost everything. Job’s friends strove to answer it as they sought to prove that Job had somehow sinned against God and brought his terrible fate upon himself.

At one point, Job’s friend Zophar offers up the common wisdom of the time: “Did you know this from of old, since the setting of the human being on earth, that the rejoicing of the wicked is short, and the joy of the godless lasts only a moment?… [The wicked man] will suck the poison of horned vipers; the viper’s tongue will kill [the wicked man]” (Job 20:4–5, 16). Zophar is right about one thing: Eventually the wicked will be punished.

The rest of Zophar’s words prove his short-sightedness. The wicked are not always punished immediately. And God does not allow evil to continue without end. Instead, He chooses to intercede at certain times to ensure that His plan stays on course. Furthermore, bad things happen because people are bad—not because God allows or causes evil to happen, and not necessarily because the afflicted people are somehow evil. Evil powers are at work in the world, seeking to thwart God’s plan. We, as humanity, chose our fate when we went against God’s will that first time and every time since.

God has good news for us. As Peter tells his Gentile audience in Acts, “God anointed Jesus of Nazareth with the Holy Spirit and with power.… They put him to death by hanging him on a tree, but God raised him on the third day … [and] everyone who believes in him receives forgiveness of sins through his name” (Acts 10:38–40, 42 ESV). There is redemption to be found in His Son, who will return to earth to make all things right. Every moment between now and then is a moment of grace.

How are your beliefs about evil closer to Zophar’s than to the truth? How can you find a new perspective?