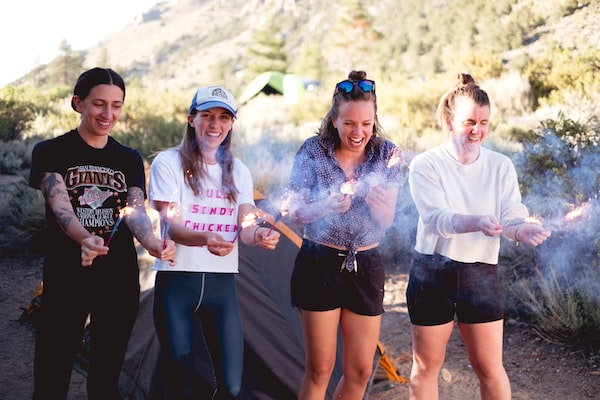 A Little Bit of Faith

Doing It All In Obedience.

During the time of Noah, people were rebellious, violent, and whether they realized it or not, doomed.

Moses, who we believe wrote the book of Genesis, tells us, “Then Yahweh saw that the evil of man was great on the earth, and that every intent of the thoughts of his heart was only evil continually.”

Yet, somehow, God sees this lone man, Noah, and we are told he had found favor with God, that he was a righteous man, blameless among those in his generation, and that like his ancestor Enoch, he walked with God (Genesis 6:8-9).

How does Noah become that sort of man? Was he some sort of magical being as some extra-Biblical books would have us believe? No, that's silly, right? Scripture tells us plainly: “Thus Noah did; according to all that God had commanded him, so he did.”

Noah was obedient in all that God had commanded him. That does not mean Noah did everything all the time - there's no way he could do all the work, but he saw that it got done (I imagine he recruited his 3 sons as laborers when the building of the ark began). Noah cared about what God cared about, and he saw that it must all be accomplished.

I'm not Noah. I miss things, have stoppages of the brain where I forget things, I'll lose the sticky notes where I wrote down reminds to myself - we all do these things, don't we? But the heart of the issue is simply this: Obedience.

Are we seeking to be obedient to God? Are we picking up our cross daily, as Christ instructs us (Luke 9:23)? Are we repenting, or are we practicing our sins so we get better at them, or do them without much thought? Do we seek to honor God in our obedience, or honor ourselves by doing what we want to do?

I'll end with two incredible facts for you. The first is that there are over 270 flood stories related in cultures around the globe, yet we believe they all originate with one man: Noah.

Of those 270 (I confess I haven't read all of them!), when we zero in on the flood narratives of ancient Mesopotamia, the region Noah was from, we find that in their stories, they focus heavily on the hero, or the survivor (a good example you may have read about is Utnapishtim in the Epic of Gilgamesh). Yet in the account of Noah and the Biblical flood, Noah's obedience to God is the only thing that's thought to have saved him.

How powerful is that? When we look at July, we always think of the 4th, declaring our independence, becoming a nation - and those are great things to celebrate, please don't misunderstand me. But the Christian must see their dependence on the Father, Son, and Holy Spirit, if we are to be obedient to His word.

No Service at Faith Assembly of God! We will be meeting in the park with other area churches for worship and the word!

Bring some board games, card games, and get ready for to RUMBLE as the adults battle it out in Bible Trivia!