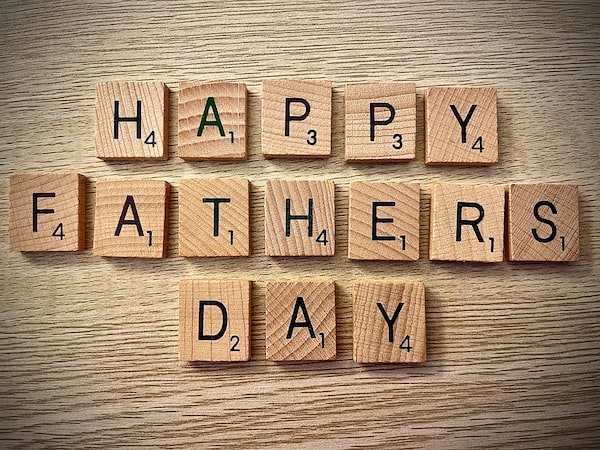 Readings for 2nd Sun after Pentecost

I was ready to be sought out by those who did not ask,

to be found by those who did not seek me.

to a nation that did not call on my name.

I held out my hands all day long to a rebellious people,

who walk in a way that is not good,

following their own devices;

a people who provoke me

to my face continually,

and offering incense on bricks;

who sit inside tombs,

and spend the night in secret places;

with broth of abominable things in their vessels;

who say, "Keep to yourself,

do not come near me, for I am too holy for you."

These are a smoke in my nostrils,

a fire that burns all day long.

See, it is written before me:

I will not keep silent, but I will repay;

I will indeed repay into their laps

because they offered incense on the mountains

and reviled me on the hills,

I will measure into their laps

full payment for their actions.

As the wine is found in the cluster,

and they say, "Do not destroy it,

for there is a blessing in it,"

so I will do for my servants' sake,

and not destroy them all.

I will bring forth descendants from Jacob,

and from Judah inheritors of my mountains;

my chosen shall inherit it,

and my servants shall settle there.

you are my strength; hasten to help me.

my life from the power of the dog.

my wretched body from the horns of wild bulls.

21 I will declare your Name to my brethren; *

in the midst of the congregation I will praise you.

stand in awe of him, O offspring of Israel;

all you of Jacob's line, give glory.

23 For he does not despise nor abhor the poor in their poverty;

neither does he hide his face from them; *

but when they cry to him he hears them.

24 My praise is of him in the great assembly; *

I will perform my vows in the presence of those who worship him.

25 The poor shall eat and be satisfied,

and those who seek the Lord shall praise him: *

"May your heart live for ever!"

26 All the ends of the earth shall remember and turn to the Lord, *

and all the families of the nations shall bow before him.

27 For kingship belongs to the Lord; *

he rules over the nations.

Now before faith came, we were imprisoned and guarded under the law until faith would be revealed. Therefore the law was our disciplinarian until Christ came, so that we might be justified by faith. But now that faith has come, we are no longer subject to a disciplinarian, for in Christ Jesus you are all children of God through faith. As many of you as were baptized into Christ have clothed yourselves with Christ. There is no longer Jew or Greek, there is no longer slave or free, there is no longer male and female; for all of you are one in Christ Jesus. And if you belong to Christ, then you are Abraham's offspring, heirs according to the promise.

Jesus and his disciples arrived at the country of the Gerasenes, which is opposite Galilee. As he stepped out on land, a man of the city who had demons met him. For a long time he had worn no clothes, and he did not live in a house but in the tombs. When he saw Jesus, he fell down before him and shouted at the top of his voice, "What have you to do with me, Jesus, Son of the Most High God? I beg you, do not torment me" -- for Jesus had commanded the unclean spirit to come out of the man. (For many times it had seized him; he was kept under guard and bound with chains and shackles, but he would break the bonds and be driven by the demon into the wilds.) Jesus then asked him, "What is your name?" He said, "Legion"; for many demons had entered him. They begged him not to order them to go back into the abyss.

Now there on the hillside a large herd of swine was feeding; and the demons begged Jesus to let them enter these. So he gave them permission. Then the demons came out of the man and entered the swine, and the herd rushed down the steep bank into the lake and was drowned.

When the swineherds saw what had happened, they ran off and told it in the city and in the country. Then people came out to see what had happened, and when they came to Jesus, they found the man from whom the demons had gone sitting at the feet of Jesus, clothed and in his right mind. And they were afraid. Those who had seen it told them how the one who had been possessed by demons had been healed. Then all the people of the surrounding country of the Gerasenes asked Jesus to leave them; for they were seized with great fear. So he got into the boat and returned. The man from whom the demons had gone begged that he might be with him; but Jesus sent him away, saying, "Return to your home, and declare how much God has done for you." So he went away, proclaiming throughout the city how much Jesus had done for him.

We pray for the Church, for +Michael, Presiding Bishop and Primate; +Daniel our Bishop; for Pickett+ our rector.

We pray for Joe our President; for the leaders of the nations, Henry our Governor; Alfred Mae our Mayor, and for our city and country.

Please call the church office, if there are additions or updates to the Wednesday extended or Sunday prayer lists. Names will be removed every four (4) weeks unless notified.

The Flowers on the altar are given to the glory of God in loving honor of Kelly, Helen, and Al Orton and in loving memory of James and Ann Rabon by Karen Eckford and Bill Herbert

Join us for a quick summer read -Steinbeck's The Pearl

We are digging deep into our summer reading list with John Steinbeck's The Pearl! Take some time to read on a porch, on a hammock, or hidden away with the AC turned up. The Pearl is a short and powerful tale. We will discuss this book during Sunday school on the first Sunday of August. Call Father Pickett if you have any questions or need help securing a copy of the book.

We will be hosting a confirmation retreat from August 5th to the 7th. All youth interested in being confirmed when Bishop +Daniel visits on September 18th should attend. This is an in-town retreat (participant will sleep at home) Please register on the form provided below and reach out to Father Pickett+ if you have any questions. We know this has been a crazy few years for this group but we are thrilled that they will have a chance to be confirmed by our new bishop and we know the spirit will fill them with strength and peace for the journey ahead.