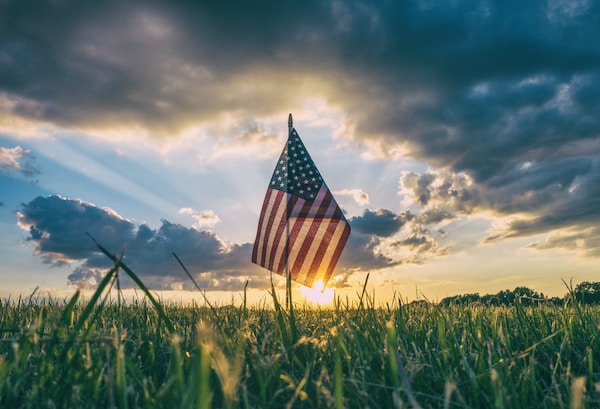 Two Years in the Wilderness

The Journey of Latter Rain Ministry

I have known for twenty years that the life of a Christian is not one devoid of trials or tribulations. However, it seems that I expect to get through them with greater ease because I am a child of God. It is for this reason, I do not poke fun about the Israelite people who Moses led out of Egypt by the power of God. God has revealed to me many things about myself, of which I have had to relieve myself in order for Him to accomplish in me and through me all He has planned for my life. Suffice to say, the first year I went through the proverbial ringer.

I discovered rather quickly that starting a ministry (nonprofit) is nothing like starting the three for-profit companies I started in the past. My first computer was stolen one month after the ministry started, I acquired four laptops that needed work two of those were rebuilt completely but, due to recurring problems, I lost eight months of work that required the use of a computer. I tried to recruit any help I could find to no avail. I have endured unbelievable amounts of criticism and countless times have been told I am not fit or ready for such an undertaking.

November 2019, I decided to start a podcast with the hope of generating funds for the ministry and I am sure it will but, it took almost four months to record my first episode because I had to overcome "stage fright". This was never a problem for me as a musician playing in front of any size crowd. Two months ago most of my equipment was stolen. New episodes have been put on hold until I replace that equipment.

December 2019, I was told that I could have free access to office space in a building I had been interested in for nearly a year and suddenly, I had a board of directors comprised of nine people and myself. By March this year, I learned that the Catholic Church around the corner wanted to buy the building so they could move us out. The city of Jackson sent contractors by to work up an estimate to demolish the building. The realtor of the property brought a woman by the building to show her what she did not know she owned. The end result is I lost the use of office space and soon thereafter, the board of directors lost hope and quit.

I have given highlights of the struggles Latter Rain Ministry and I have endured since June 2018. However, I do not intend to give the impression that I am complaining because I know that these difficulties are instruments of character development. When I surrendered my life and my will to Christ, these things became an inevitable part of life. I have moments of feeling alone, I sometimes wonder why I am doing this, and I even find myself getting frustrated and wanting to quit. However, God has not granted permission to quit so, until He does, I'm pressing on.

The Race isn't Over

The struggles that I have endured over these two years are largely due to the fact that I am new to everything that I am doing. I want to be very clear that I am not complaining about any of it because I know that it is necessary. The trials and tribulations that we all face are merely the instruments of character development. As I have heard and said many times, God does not call the equipped, He equips the called. This is to ensure that our focus and reliance is strictly upon Him. The only thing I am aware of that I can take credit for is my obedience to my Lord and Savior.

Although I have spent countless hours studying this business, God has been my instructor, my guide, my counselor, and the shoulder I cry on. From the beginning, two years ago, Latter Rain Ministry now has a complete Business Plan, Articles of Incorporation, Bylaws (written and adopted), a Conflict of Interest Policy, Ethics Policy, Roles and Responsibilities, and most currently, I have been learning about how finances work for nonprofits, to include, but not limited to fundraising and grant writing. I am also learning what my responsibilities are to the communities where the ministry will be working.

My frustration is rooted in thinking that I should be much further along in this endeavor after two years. The reality is that I could not report any of these accomplishments if God left me to do this alone. I would have quit when my first laptop was stolen. There are still many obstacles to overcome but, none to great for God. I am constantly reminding myself to quit telling God how big my problems are and start telling my problems how big my God is.